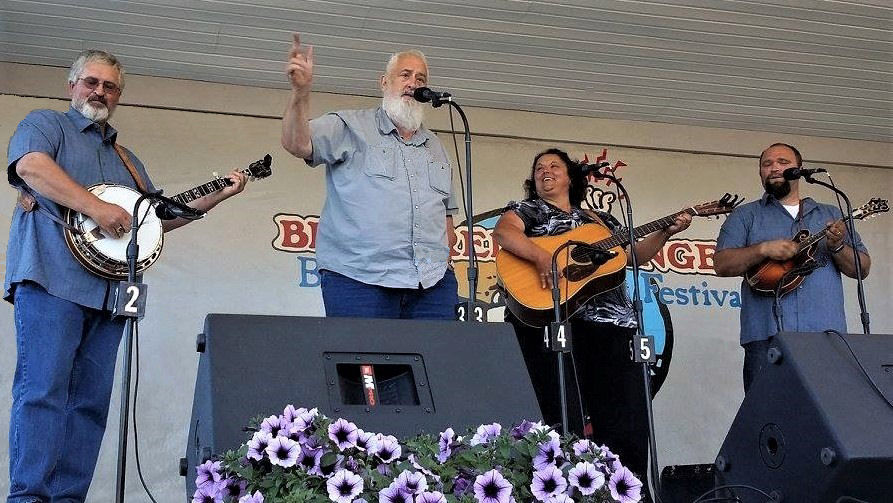 Blistered Fingers is an Awesome, Fast moving Traditional Bluegrass Band from the Central Maine area that travels extensively around the Northeast and Eastern Canada cranking out incredibly enthusiastic music to audiences. The band started in 1987, Sandy Cormier, with her powerful vocals together with solid lead guitar playing, sings lead as well as harmony with the group. She played and sang Country Music with her parents before she started singing Bluegrass Music.  Her husband, Greg Cormier, comes from a musical family also giving him a strong background for some fine banjo work. Greg & Sandy live in Waterville, Maine. Their son, Chad who lives in Vassalboro, Maine with his wife Jenn and their children, SavAnna & Lucas joined the band in 1997 playing the mandolin along with other instruments. Chad also sings lead and harmony. Blistered Fingers' latest member is Gene Towle who has rejoined the band after 13 years of absence is playing the upright acoustic bass and singing lead. Gene lives in Rumford, Maine with his wife Cindy.

As of: December 1, 2021 - Subject to change
Please call before making long trips to confirm dates & times. 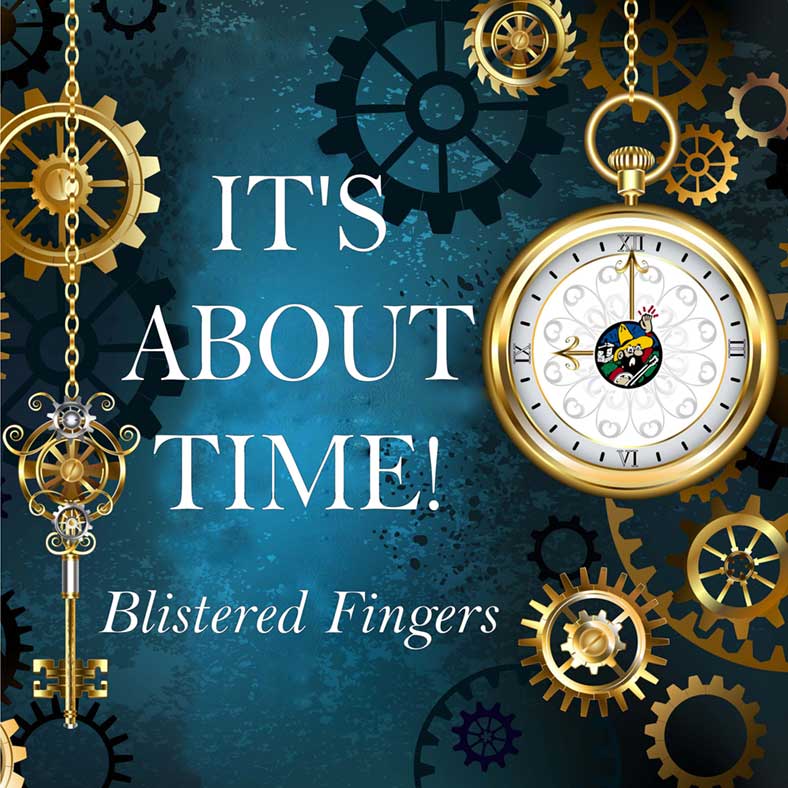 Come On Down The Mountain 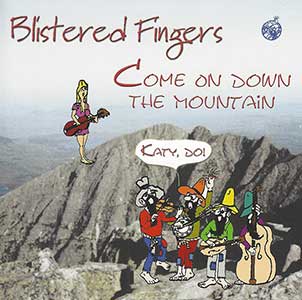 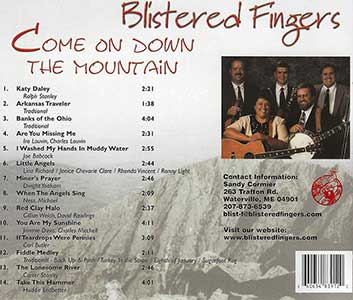